The horticultural practice has proved that plants absorb water mainly by roots, and evaporation of water is lost from the surface of leaves. The plant itself does not consume much water, such as spraying water film on the surface of its leaves to reduce evaporation on the surface of the leaves. Plants need less than 50% of their total water. Since the 1960s, the United States and other advanced countries have adopted the method of spraying emulsified wax in order to prevent fruit trees and shrubs from losing water and dying during winter dormancy or transplanting and transporting. In the 1970s, a large number of paraffin wax emulsion manufacturers appeared. Paraffin emulsion is mainly used for:Planting of seedlings - Before planting pine and eucalyptus seedlings in the field, they are soaked in emulsified wax. After treatment, the seedlings are significantly improved in terms of tolerance to transplantation or climate stress. Because the evaporation of water on the surface of leaves decreases, the survival rate of leaves is significantly increased.The survival rate of the garden nursery can be significantly improved by emulsifying wax during pruning or transplanting. If a large number of shrubs need to be transplanted in the dry season, spraying emulsified wax in advance can ensure safe transplantation.Resistance to drought and preservation - seedlings and shrubs sprayed with emulsified wax can well resist severe drought environment. After picking flowers, they can be soaked in water before being treated with emulsified wax. The life span of flowers can be significantly prolonged. 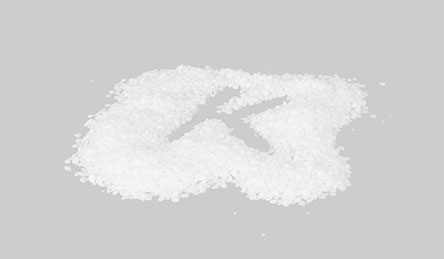