How to Distinguish Paraffin Wax From Polyethylene Wax
Read More

The raw materials needed for industrial explosives include paraffin, which plays an important role in emulsion explosives and water gel explosives. The special wax for explosives is mainly produced by base wax, wax oil, and additives according to a certain proportion.

The market demand for special wax for explosives is mainly related to the development of the industrial explosive industry, benefiting from the development of mining, construction, and other industries, and can be used in the production of explosives in the coal industry, engineering construction, and other civil explosion industries. its function is to improve the explosive performance and safety of explosives, pay attention to the integrity of packaging, fire prevention, waterproof, moisture-proof, and light preservation in the process of storage and transportation. 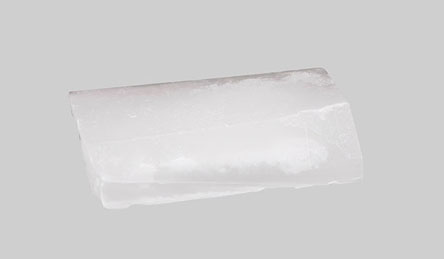 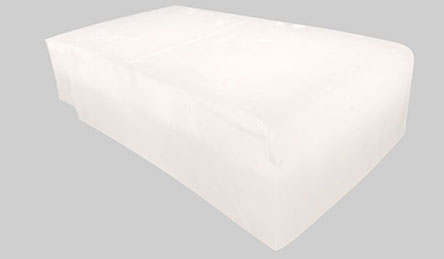 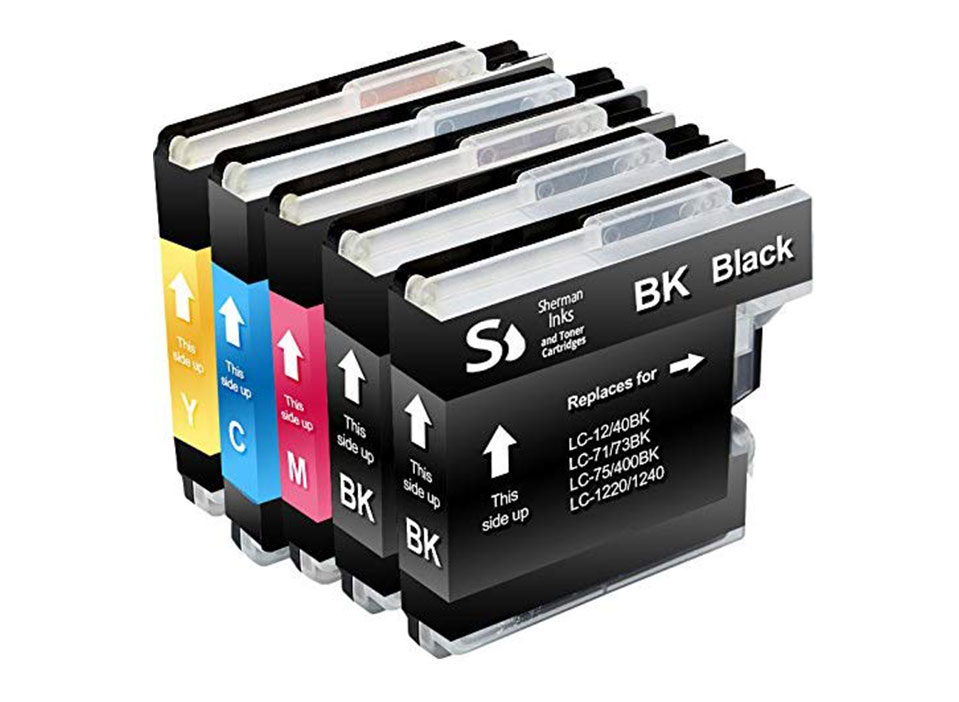 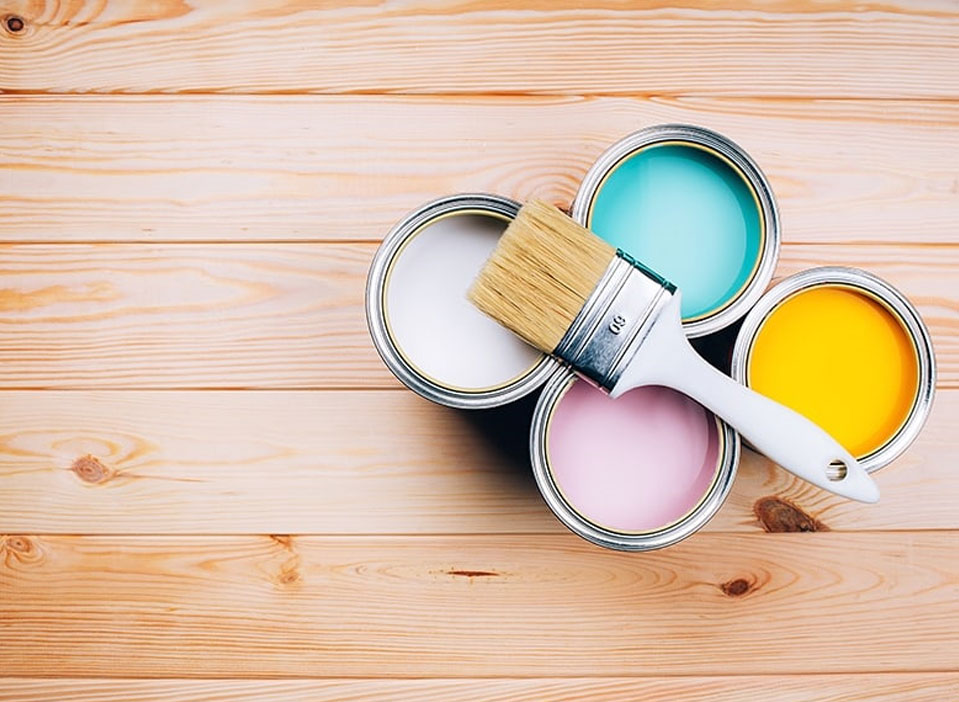 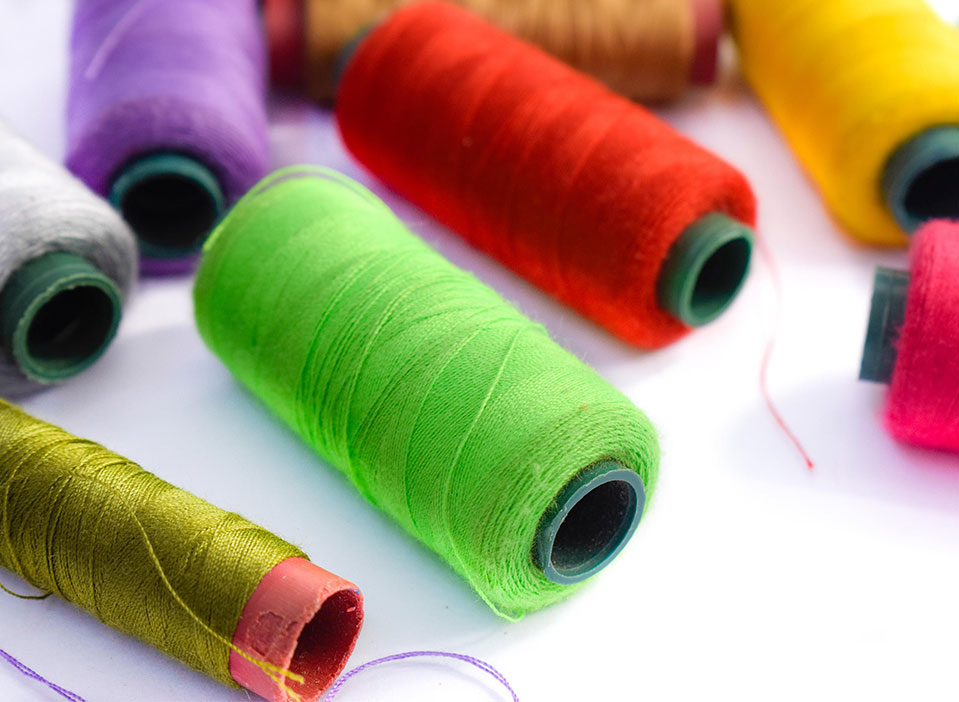 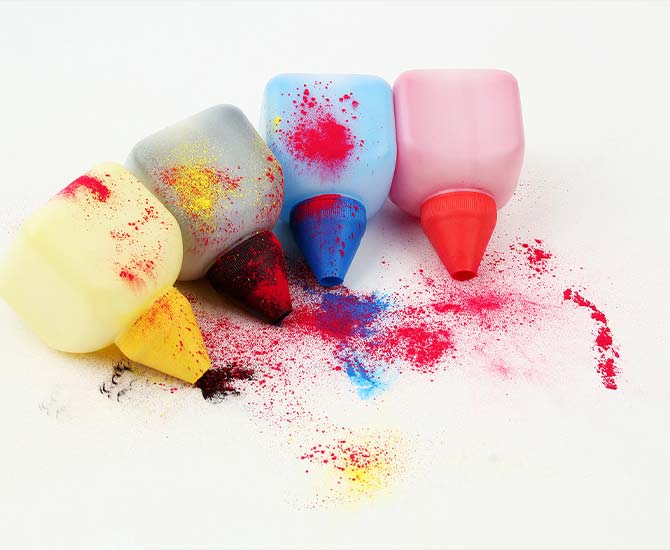 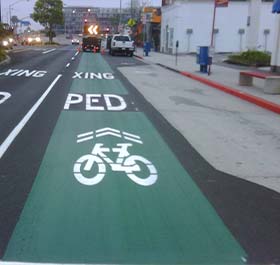