The Role and Application of Micronized Wax Powder

The wax can be divided into emulsion, flake and micronized wax according to the shape. There are pure natural wax, modified natural wax, semi-synthetic wax, synthetic wax, etc. Used in powder coating is mainly polymer modification and synthetic wax, and it is solid. Such as polyolefin wax, and polytetrafluoroethylene (PTFE wax), etc.

1. The role of micronized wax powder

When the melting point of the selected wax is lower than the baking temperature, since the wax melts into a liquid during baking, a thin layer like frost is formed on the coated surface after the film is cooled.Ball axis effectThis effect is that the wax has a particle size similar to that of the coating film, or even larger, but it is exposed, so that the wax's scratch resistance and scratch resistance can be shown.Floating effectRegardless of the particle shape of the wax, the wax drifts to a uniform dispersion on the surface of the coating film during the film formation process, so that the uppermost layer of the coating film is protected by the wax and shows the characteristics of the wax.

Because the surface of the powder-coated substrate has small molecules, especially for porous substrates such as cast iron, cast aluminum, and zinc substrates, this type of wax solves the coatings such as pores, bubbles and depressions brought by the above substrates Layer defects.Improve levelingSome amino-modified polyethylene waxes are of the same type as the leveling agents used in powder coatings, so they have a better wetting effect in resin-coated fillers and pigments. The leveling of the surface is also improved accordingly.Improve the smoothness of the powderBasically, each kind of micronized wax powder has the effect of improving the powder smoothness and increasing the storage stability of the paint. Generally for cost considerations, the dosage is 0.2-0.5% (wt) in the formulation. The selected micronized wax powder is more popular. It should be noted that the production process of low-grade wax and the influence of impurities on powder coatings cannot be ignored. More importantly, in the recipe of adding certain varieties of wax, the odor and smoke are particularly large during baking, which is not conducive to environmental protection and safety. In addition, a small amount of wax raw material is added, which is not easy to stick to the cooling roller after extrusion.

There are two kinds of extinction, physical and chemical extinction. The extinction of polyolefin wax belongs to the former. When baking, the wax will float to the surface of the coating film, forming a mist, thereby reducing the gloss. If the micronized wax powder is used alone, the dosage is 1.0-3.5% (wt). In such applications, use micronized wax as much as possible because it is easy to disperse. If flake wax is used, when it is added to 1.5% (wt), there will be tiny depressions on the surface of the coating, and after re-extrusion, the depressions will only increase more and more. The amount of flat products is generally up to 3.5% (wt). If this amount is exceeded, the fluidity of the powder melting level is significantly reduced. Moreover, the powder has a large moist feeling, and the powder has poor chargeability.

Due to the floating effect of wax, a dense lipophilic layer is formed on the surface of the coating film, so the boiling water resistance is better, and the salt water spray resistance is also superior.Wear-resistant, anti-scratch, anti-scratchThe wax is distributed on the surface of the coating film to thereby protect the coating film, prevent scratches and scratches, and provide abrasion resistance. Generally, propylene modified wax and polytetrafluoroethylene wax are added, which is especially effective for dark flat formula and low-gloss sand grain formula. 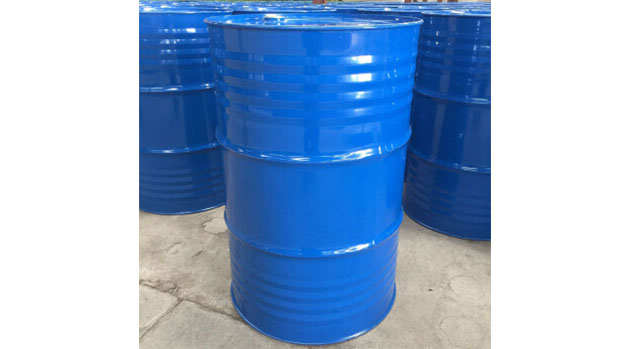 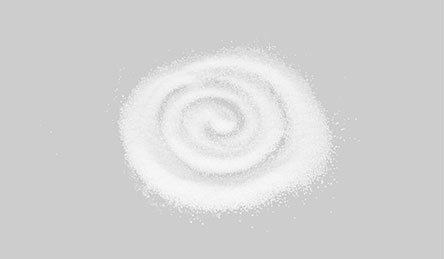 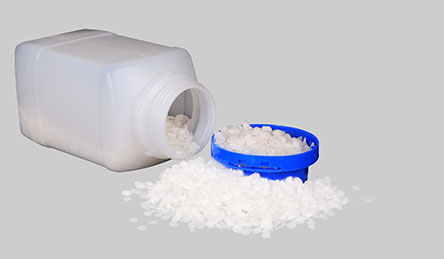