Paraffin wax, also known as crystalline wax, is usually a white, tasteless wax-like solid. It melts at 47 ℃ - 64℃, with a density of about 0.9g/cm3. It is soluble in a class of non-polar solvents such as gasoline, carbon disulfide, xylene, ether, benzene, chloroform, carbon tetrachloride, naphtha, and insoluble in polar solvents such as water and methanol. Pure paraffin is a good insulator with a resistivity of 1013-1017 ohm · m, which is higher than most materials except some plastics (especially Teflon). Paraffin is also a good heat storage material, with a specific heat capacity of 2.14 – 2.9j · g – 1 · K – 1 and a melting heat of 200 – 220j · g – 1. The main performance indexes of paraffin are melting point, oil content and stability.The main components of paraffin are straight-chain alkanes (about 80% - 95%), a small amount of alkanes with individual branches and monocyclic alkanes with long side chains (the total content of the two is less than 20%). Paraffin is a kind of flake or needle-like crystal which is produced by refining, dewaxing, freezing, pressing and dewaxing the lubricating oil from crude oil. According to the different refining degree, it can be divided into three kinds: fully refined paraffin, semi-refined paraffin and crude paraffin.What is the melting point of wax？Paraffin is a mixture of hydrocarbons, so it does not have as strict a melting point as a pure compound. The so-called melting point of paraffin refers to the temperature of the first stagnation period on the cooling curve when the paraffin sample is cooled under the specified conditions. All kinds of wax products are required to have good temperature resistance, that is, they will not melt or soften at a specific temperature. According to the difference of using conditions, using regions and seasons and using environment, commercial paraffin wax is required to have a series of different melting points.According to paraffin wax melting point temperature, it is generally divided into different varieties every 2 ℃. The main factor affecting the paraffin water measuring point temperature is the weight of the selected raw material fraction, and the paraffin water measuring point temperature separated from the heavier fraction is higher. Also, the oil content has a great influence on the melting point of paraffin. The more oil content in paraffin, the lower the paraffin wax melting point temperature.Crude scale wax with high oil content is mainly used for making matches, fiberboard, awning canvas, etc. Fully refined paraffin and semi-refined paraffin wax are widely used. They are mainly used as ingredients and packaging materials for food, oral medicine and certain commodities (such as wax paper, crayons, candles, carbon paper), coating materials for baking containers, preservation of fruits, insulation of electrical components, improvement of ageing resistance and flexibility of rubber. It can also be used for oxidation to produce fatty acids. 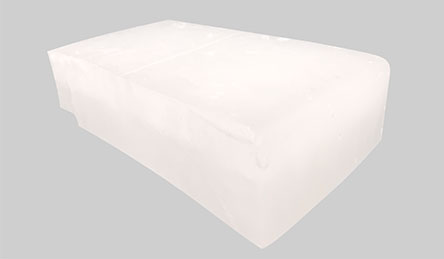 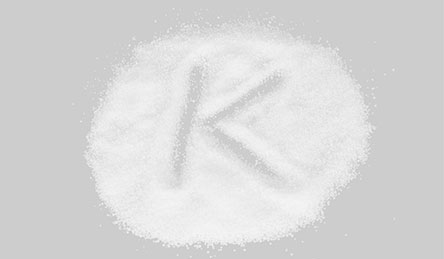