For ease of transportation, paraffin manufacturers are often supplied in the form of micronized wax powder. Painters must fully utilize the characteristics of micronized wax powder and must have a good dispersion process to ensure.Several common methods of dispersion:(1) Melt Dispersion Method: After the micronized wax powder is melted at a high temperature, it is slowly sprayed in a cold solvent (generally a non-polar solvent such as toluene is used), so that the wax liquid is suddenly cooled, and small particles are precipitated.  If the cooling rate is faster, the wax emulsion formed is finer. The wax powder thus dispersed has the best abrasion resistance, the least slip, and the least influence on the gloss. The disadvantage is that special equipment is required and there is a risk of fire. It is mainly used in the production of high-grade paint.(2) Cold dispersion method: The method of cold dispersion can be used to prepare a high concentration of a fine powder wax dispersion. The solids content depends on the solvent used.  Commonly used non-polar or weakly polar solvents such as mineral oil, toluene and the like is used  to disperse wax powder to obtain a high concentration of wax slurry. The wax paste has good fluidity and high storage stability and can be directly added to inks and paints. The dispersion method is as follows: first stir at a lower speed until the resin liquid produces a vortex, and then slowly add the wax powder into the vortex. After the wax powder is all added, the stirring speed is increased to 1000 rpm, and the stirring is carried out for 10 to 30 minutes, and the fineness can be qualified. (3) Precautions for dispersion of cold-ground micronized wax powderA. Temperature control: If the temperature of the low molecular weight polyethylene wax is too high during the dispersion process, it may cause partial dissolution of the wax powder.  The solvent infiltrates the wax powder to cause swelling, resulting in re-flocculation and coarsening, forming coarse particles, and the wax powder is ineffective.  Generally, the dispersion temperature is not higher than 40 °C.B. Generally, esters, ketones or ether alcohols are used as the dispersion solvent of the wax powder, and it is preferable to avoid the use of the benzene solvent, because the benzene solvent has strong penetrating power to the wax powder, and it is easy to cause the wax powder to swell at a high temperature. 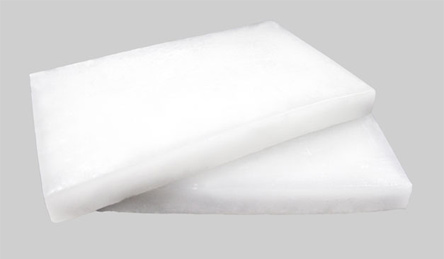 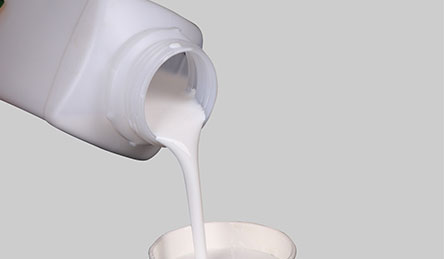 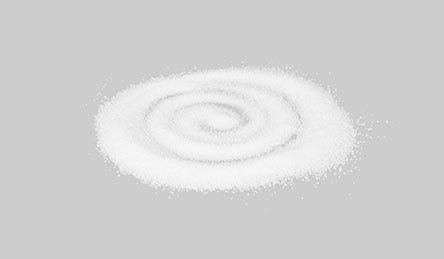